Lupus is an autoimmune disorder whereby the immune system mistakenly attacks the healthy cells. Lupus can have symptoms ranging from mild to severe. People with lupus experience periods of remission followed by periods where their symptoms worsen. The most common type of lupus is systemic lupus erythematosus (SLE).

Lupus causes inflammation and a wide range of symptoms targeting different organs. The most common symptoms include:

To date, there have been no known causes of how lupus was developed in an individual but believed that genetics may contribute to the development of lupus. However, in a recent study, a distinct gene variant was detected in a girl that was diagnosed with lupus. It is the variant of the toll-like receptor 7 (TLR7) gene. When this gene is introduced into mice, these rodents develop lupus. Hence, the mutation of the TLR7 gene may have a role in lupus development (specifically SLE). The TLR7 gene serves as a sensor of viral RNA by detecting a compound called guanosine. Researchers thought that the altered gene attacks healthy human cells instead of the virus. The increase in TLR7 signaling enhances guanosine which is sufficient to cause lupus.

However, the discovery of the TLR7 gene only showed positive results in mice as the TLR7 gene discovered in the girl was a de novo (new) mutation. Hence, more research is needed to translate the results to humans. Nevertheless, scientists are optimistic about the finding of this gene as the discovery of the TLR7 gene that correlates with lupus has opened up more opportunities for new treatments for the patients. The increased TLR7 signaling in a large fraction of SLE patients suggested that the TLR7 gene may be the main input of human SLE. Hence, treatments and therapies for inhibiting TLR7 are believed to be effective to help SLE patients.

Lupus awareness month occurs every May to raise funds for the continuity of research and spread awareness to the community about lupus. It is the month to pick out purple clothing to wear in supporting Lupus awareness! 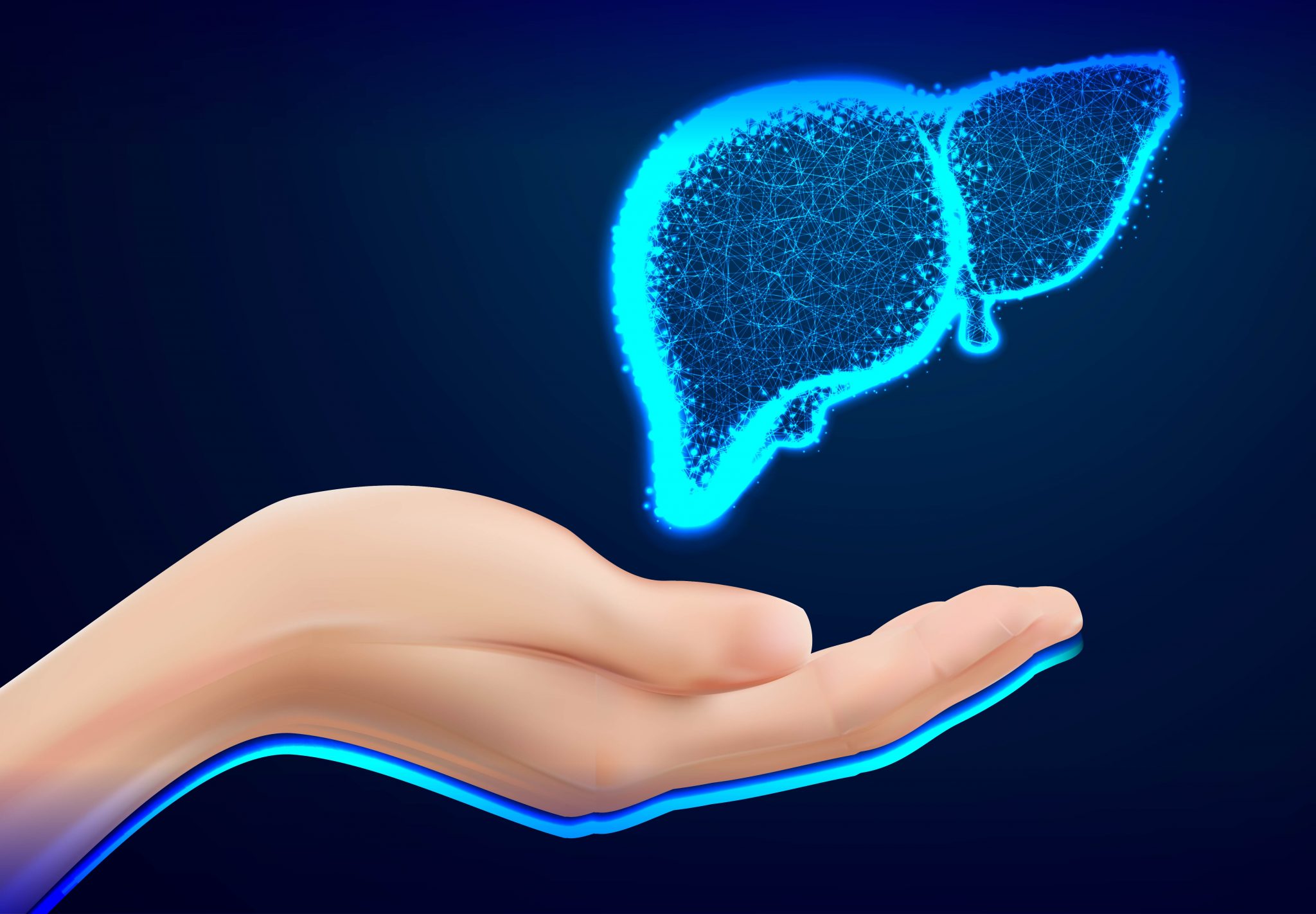 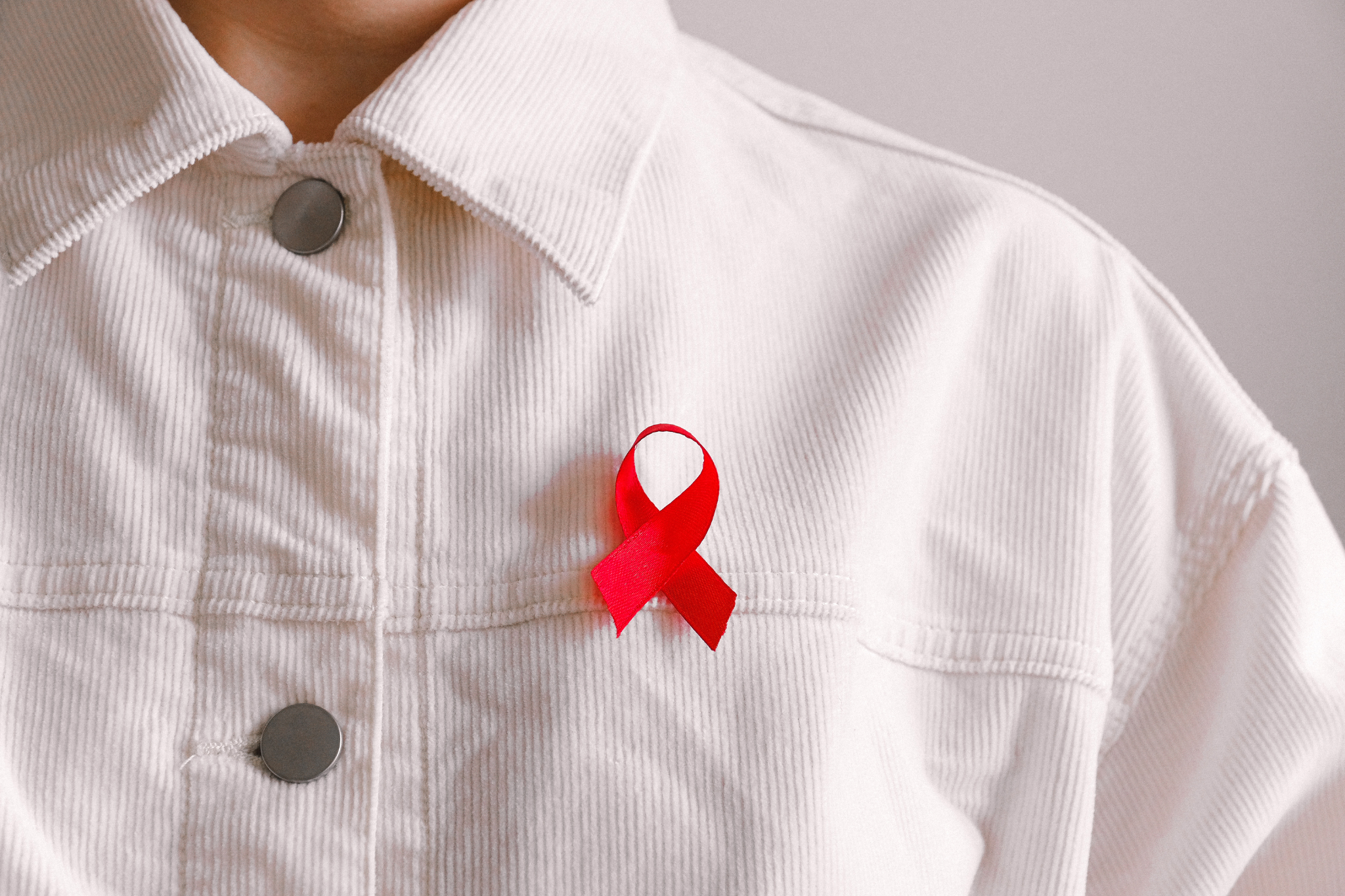