Not long ago, we lost our star—Adibah Noor, a warrior who lost her battle with ovarian cancer. Ovarian cancer is a silent killer; it was a myth. In fact, clinicians and primary-care providers are able to recognize the early signs of ovarian cancer, instead of “blowing it off” as gastrointestinal problems.1

However, the majority of ovarian cancer cases in Malaysia are detected at later stages (Stage III and Stage IV) which drastically decreases the survival rate to 10% to 30%. According to a consultant obstetrician and gynaecologist Dr Ida Lilywati Md Latar, she said that there is no reliable screening method to detect ovarian cancer. Many healthcare professionals are unaware of the symptoms typically associated with ovarian cancer and thus misdiagnose them as other common diseases.1,2

Education on the symptoms to both patients and healthcare professionals is important to prevent further delay in the diagnosis.

Some of the common symptoms experienced include:

Other symptoms also include:

While breast cancer is easily detected with diagnostic tests such as PAP smear and mammogram, ovarian cancer is only able to rely on physical symptoms. This is where genetic testing comes into help in the early detection of diseases such as ovarian cancer.

Genetic testing can help to gauge your chances of getting ovarian cancer. Doctors can run a blood test, or sometimes through saliva, to determine genes called BRCA1 and BRCA2. These genes usually protect you from getting breast or ovarian cancer. Genetic testing scans your DNA and looks for any mutation or changes in any or both of the genes, as any variation of the gene may be harmful to your body (cancer-causing).

Besides that, genetic screening are also able to detect the marker for ovarian cancer, CA 125. The marker can be identified if the individual has ovarian cancer.2

Should I go for a test?

Generally, everyone can be tested to ensure you are free from the variant. However, it is advisable for individuals with a family history of ovarian cancer and breast cancer to go for screening. People who suffered from Lynch syndrome are also advised to get tested. Women with this inherited condition have about a 9%-12% chance of getting ovarian cancer.3

The healthcare professional draws your blood (or sometimes saliva) and sends for DNA analysis. This will usually take a few weeks before obtaining a result. If it comes back positive, your gene(s) may have mutated and this increases the chance of getting ovarian cancer. Nonetheless, it does not mean you have ovarian cancer. Doctors or any healthcare professionals can be alerted through these results and they are able to detect cancer early if it shows up.

Prevention is always better than cure. It is best for all women to understand and learn about ovarian cancer and its symptoms so that we are able to detect the key symptoms early and prevent it from metastasizing. On the other hand, get screened with our DNA Explorer Onco to learn about your predisposition and risks for ovarian cancer. 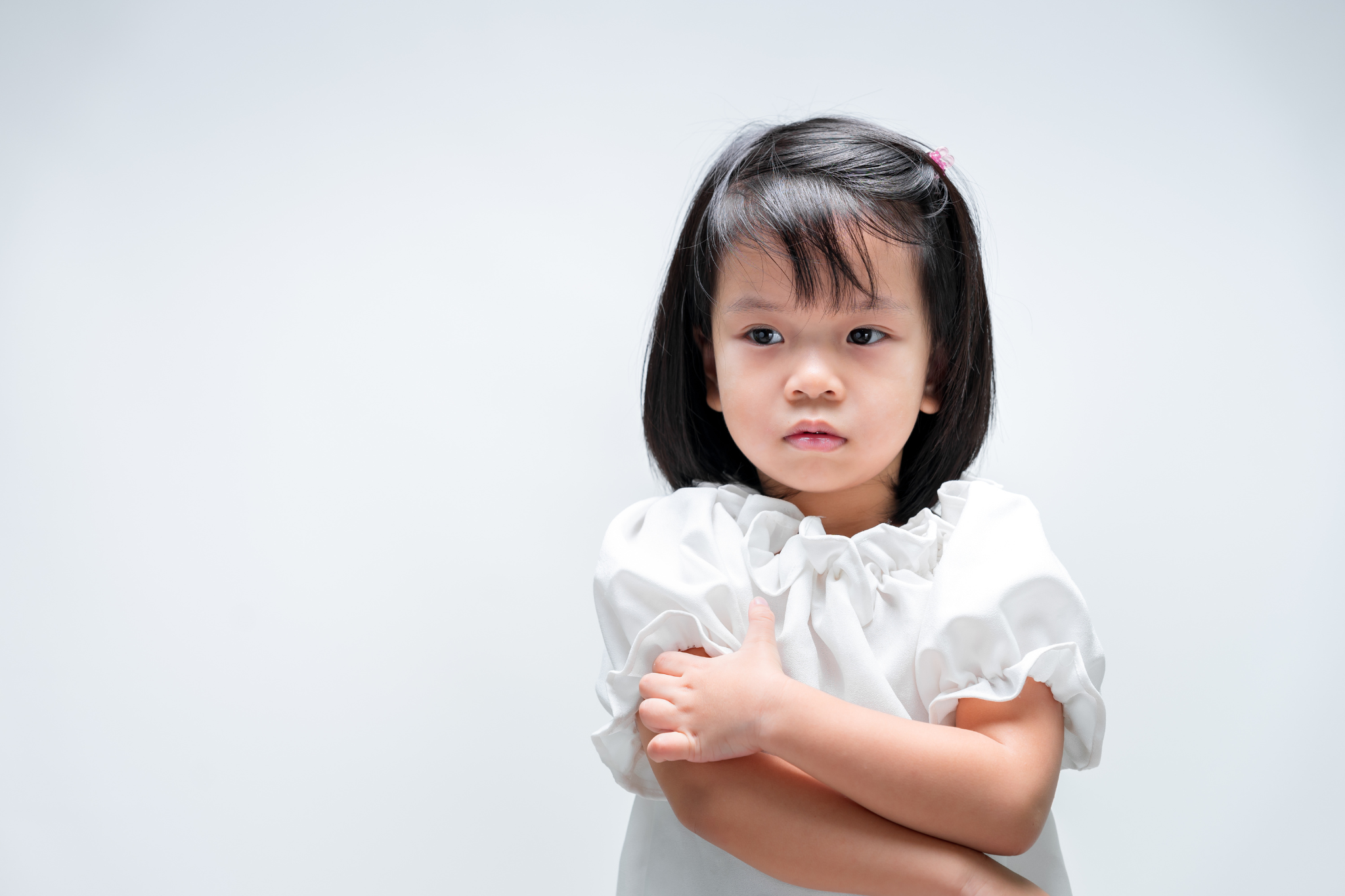 All You Need to Know About HFMD 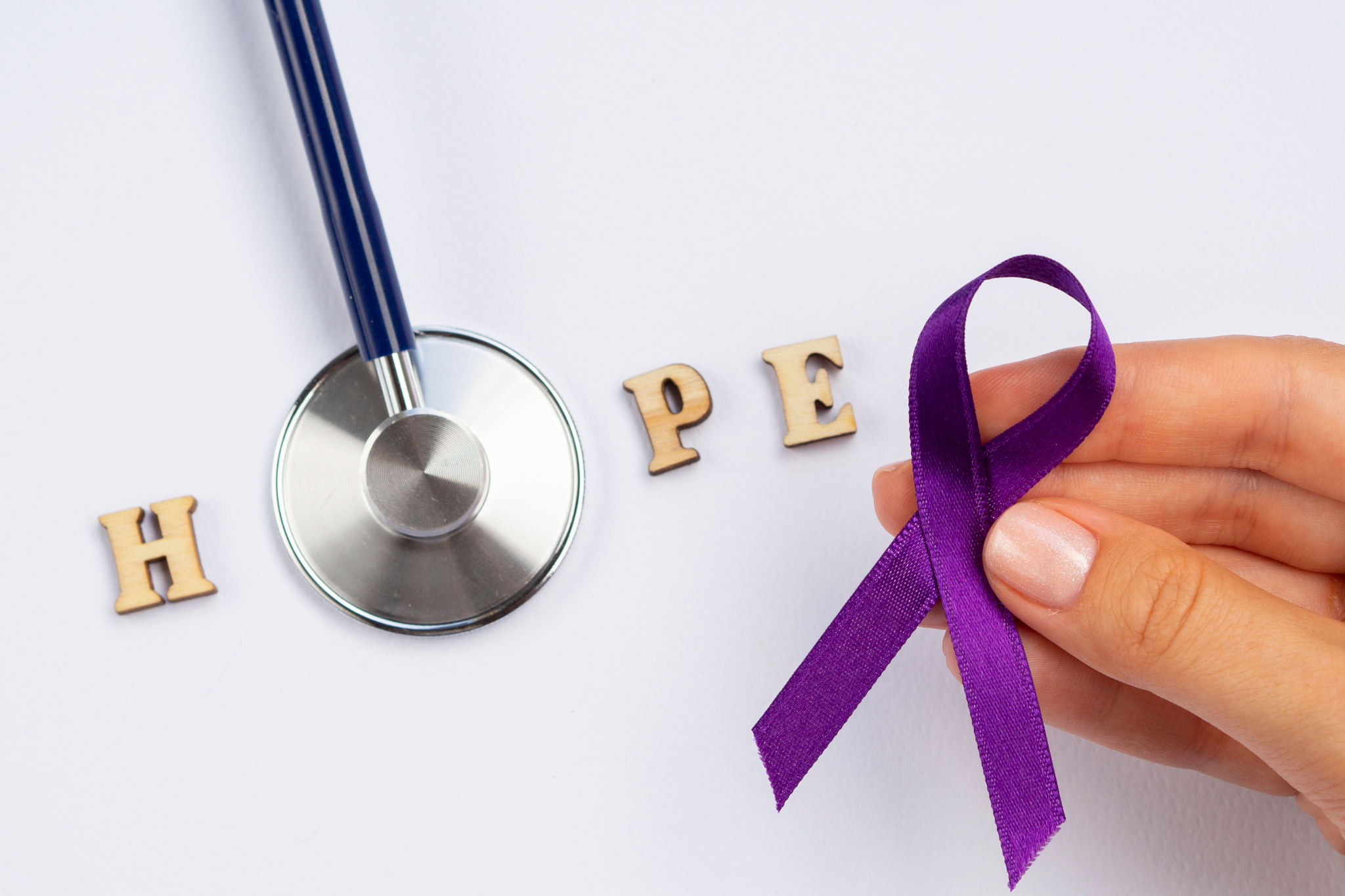 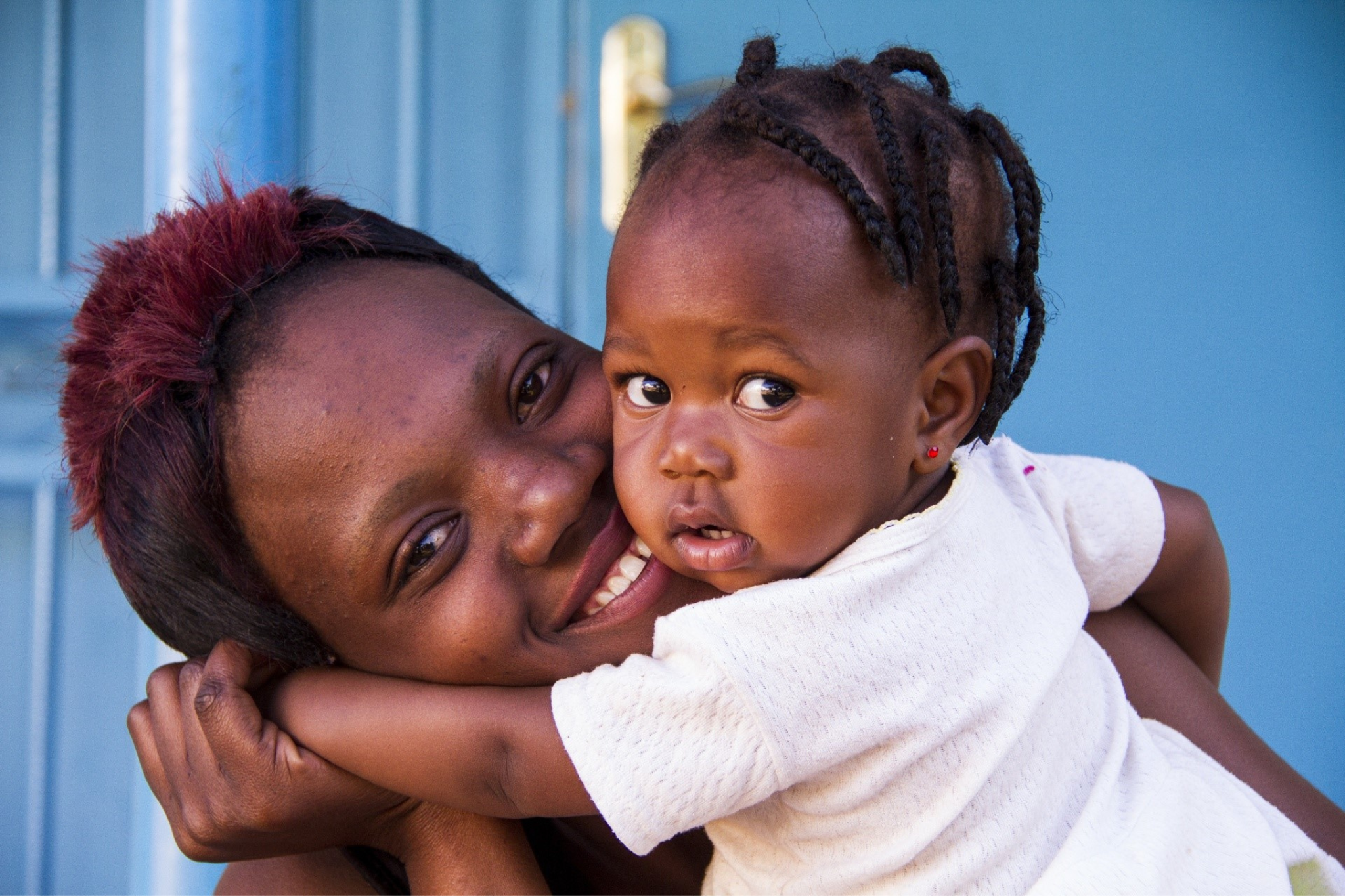 4 Traits To Thank Our Mothers This Mother’s Day