How Our Genes Affect Our Creativity

If you’ve ever had to find answers to complex problems, chances are you’ve also experienced a “Eureka!” or “Aha!” moment while you’re solving. This feeling is actually a creative cognitive thought process called insight problem solving (IPS).

As an ‘all-at-once’ process rather than trial-and-error, IPS is important in our everyday activities and socialisations, such as context perception and language comprehension. Because of this, people who are able to use insight are considered intelligent in today’s developing society

However, the ability for non-human species (e.g. elephants) to use insight for solutions suggests that creativity can be explained by evolutionary and biological roots. This information may cause you to ask the following questions:

These questions can be answered, surprisingly, by our genetics!

Understanding how we think

To understand the biology of how our brains think creatively, we have to first understand what forms creative behaviour. Through various behavioural performance tests, research indicates that creative thinking processes stem from two distinct thinking categories, namely convergent and divergent thinking [1]. The interaction between these two modes is a dynamic balance, and can depend from person to person.

The relationship between convergent and divergent thinking is crucial to form good creative behaviour, and will result in increasing one’s overall intelligence.

The COMT gene and its location

Similar to how traits like hair colour can be passed down through genetic inheritance, genetics researchers are beginning to investigate how our genes influence our personalities too. This is displayed as genetic variants of specific genes (called polymorphisms). Interestingly enough, these polymorphisms are able to explain some of our most basic characteristics.

The various types of polymorphisms found in the human body are also able to affect how we are able to process our thoughts and carry out everyday activities. These polymorphisms form particular pathways in order to efficiently communicate the messages they code for.

The genetic pathway for insight problem solving can be seen in the diagram below:

The COMT pathway above facilitates our divergent thinking ability by contributing to our brain’s functional fluency. Research has identified the A genotype version of the COMT genetic variant to be linked with divergent thinking in the form of IPS [4]. This actually results in higher dopamine levels in our brain, facilitating better IPS and executive function performance. Personality-wise, this can be presented as quick-thinking and sharp-witted personality traits, both characteristics linked with intelligence.

READ ALSO: Is your Learning Ability Determined by​ your DNA?

Contribution of other factors to creativity

The bulk of IPS processing takes place in the prefrontal cortex region (PFC) of the brain, which is one of the last brain regions to mature during development. PFC maturation occurs at 20 years of age, and is determined by increased COMT gene expression. From this, we can see that age does indeed play a determining role on COMT’s effect on IPS.

Adults tend to have decreased dopamine levels in the PFC, resulting in reduced IPS ability in compared to adolescents. This could explain situations concerning artists and musicians who felt that they were ‘more creative’ in the earlier stages of their career. But like most other health conditions, additional factors such as diet and substance addiction may contribute to this reduced functionality too.

Although research focusing on the biological explanations behind creativity has increased over the past 20 years, there are certainly drawbacks to their findings.

At this point in time, cognitive trait research focusing on Asian populations is limited. This causes unclear outcomes, as different groups of people could have different genetic variants of the same gene. Additionally, relying on interpretation to find links between genes and traits might cause smaller effects to be lost after multiple tests. This problem, among others, may be able to be solved in future studies with more participants. Hopefully, the developing interest of explaining personality traits through our genetics will become more absolute in the near future. 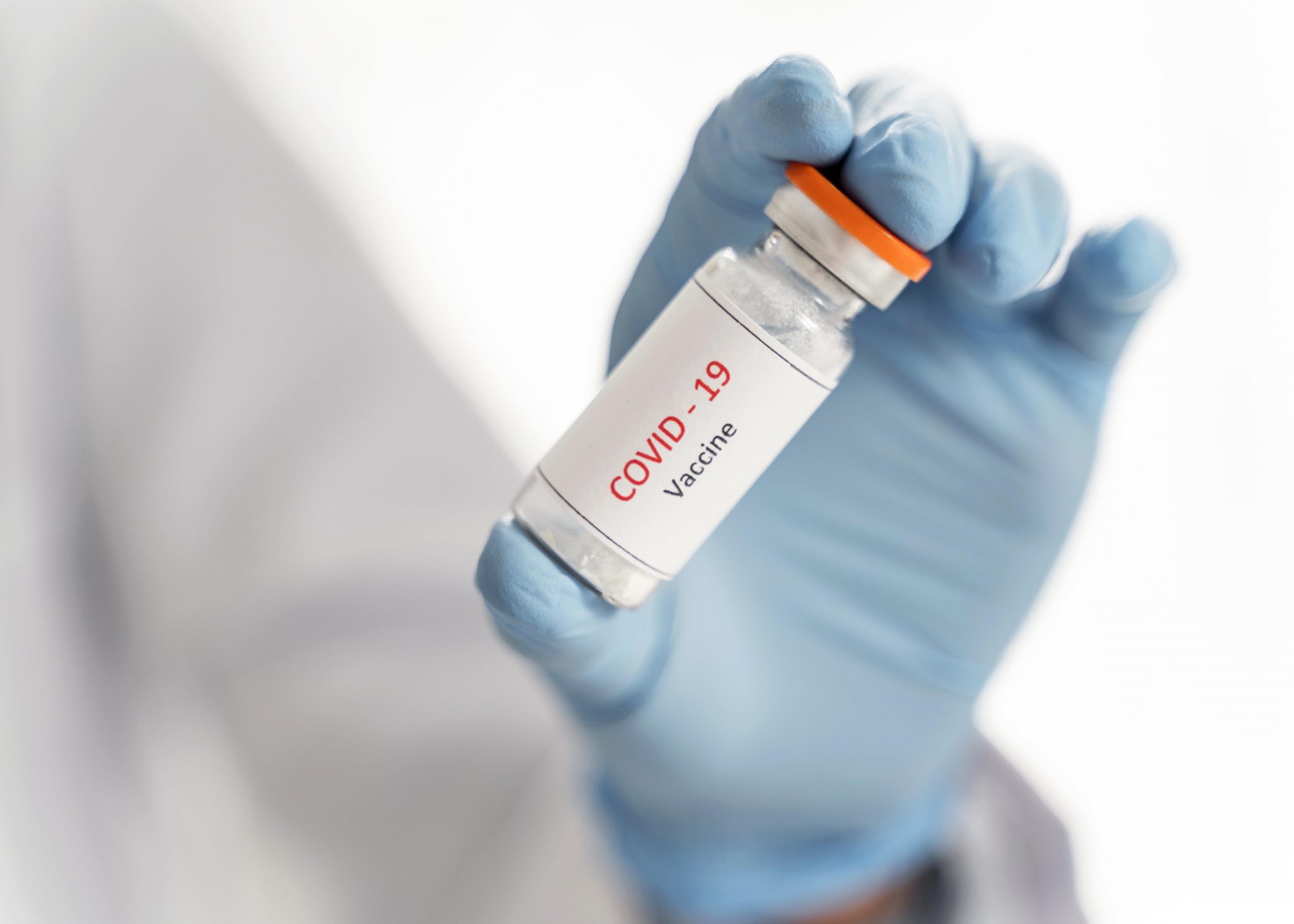 A Guide To The COVID-19 Vaccines 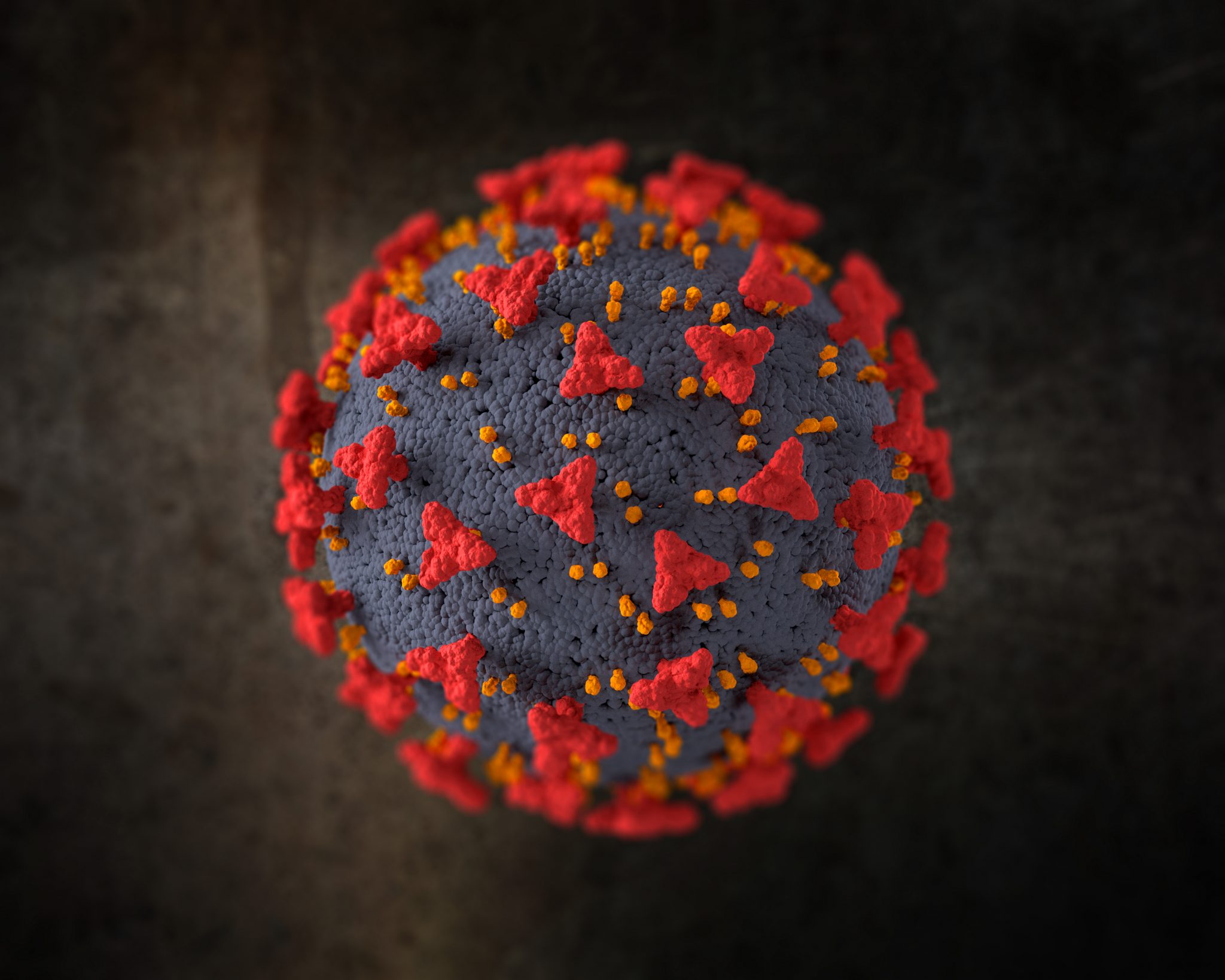 How Genes Make Us More Susceptible To Coronaviruses 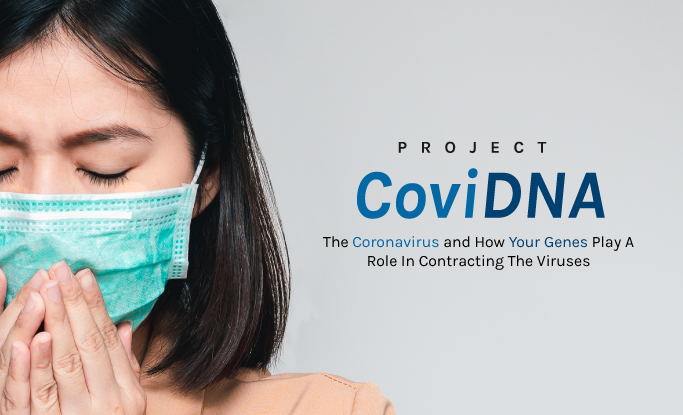