Could your genes be the cause of iron deficiency​?

Just did your annual health check and found out that you have low iron? Did you know your genes may affect your iron levels? Continue reading on to learn the different factors that contributes to iron deficiency.

What is meant by iron deficiency?

In the first place, this condition happens when there is an insufficient amount of the mineral iron in the human body. As a result, red blood cell counts will be low as well.

For this reason, iron is an important component in the production of haemoglobin. In other words, a protein attaches to a red blood cell and allows it to carry oxygen around the body.

What happens when you don’t have enough haemoglobin?

When your body has a low amount of haemoglobin, your body will not get enough oxygen and be able to function efficiently. Which leads to condition known as anaemia.

So what are the causes of iron deficiency?

So what will happen if you have this gene variations?

Variation in your genetics can cause a condition called Iron-refractory iron deficiency. This health disorder characterised by a very low level of healthy red blood cells in the bloodstream. As a result, the body’s tissues will not receive adequate oxygen supply as it caused by the shortage of red blood cells. Individuals with these gene variations will have abnormal small red blood cells and causes them to look pale.

Is there a specific gene responsible for this condition?

It has been found that variation in TMPRSS6 gene to be the cause of the inherited form of iron-deficiency.

In addition, one of the most important function this TMPRSS6 gene is that it blocks the iron absorption into the bloodstream through the intestine and free up the storage of iron from the body.

What could be the treatment for this type of anaemia?

The reason why it described as iron-refractory is that this health condition is completely resistant to treatment when introduced orally and partially resistant when given through an intravenous(IV) for example.

According to the genetic and rare diseases information centre(GARD), children are more genetically predisposed to this condition as a result of gene variations.

GARD recommends for treatment guideline as the following:

The intravenous iron therapy would give partial improvement only. However in many cases, the partial to moderate improvement would contribute to a sufficient amount of healthy red blood cells that carry oxygen to all body’s tissue.

So if you’re wondering if you may be genetically prone to iron deficiency? Try our DNA Explorer Essential to find out the DNA predispositions that could affect your iron level. By understanding your genetic makeup for common nutrition traits, you can modify your life in a better way.

DNA test provide you a personalised genetic report and give you some guidance on what your body is genetically predisposed to.

For more information about your genes, feel free to check out our website here or chat with us on Facebook to exchange ideas. 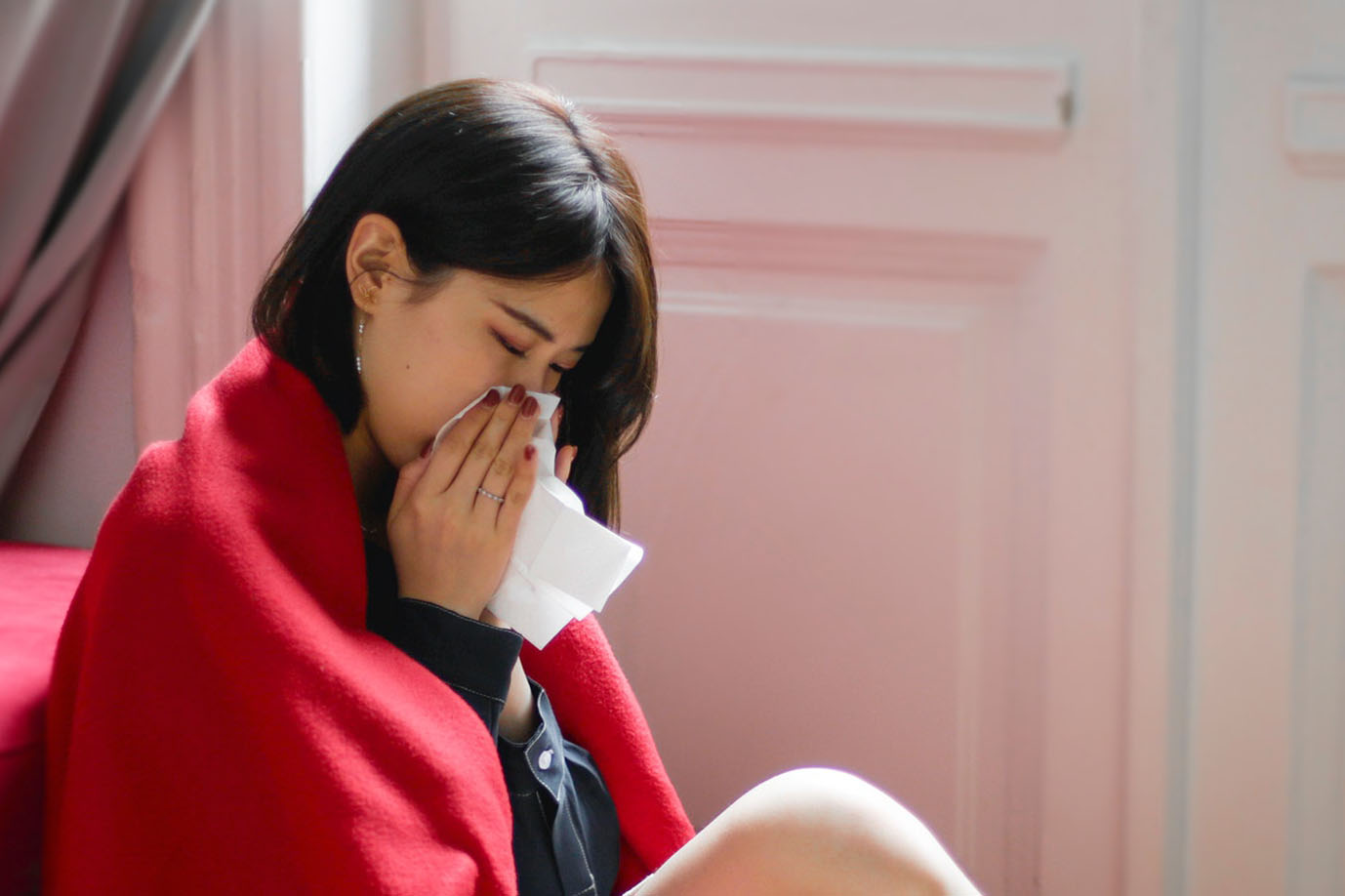 Down With A Flu or Having Allergic Rhinitis? 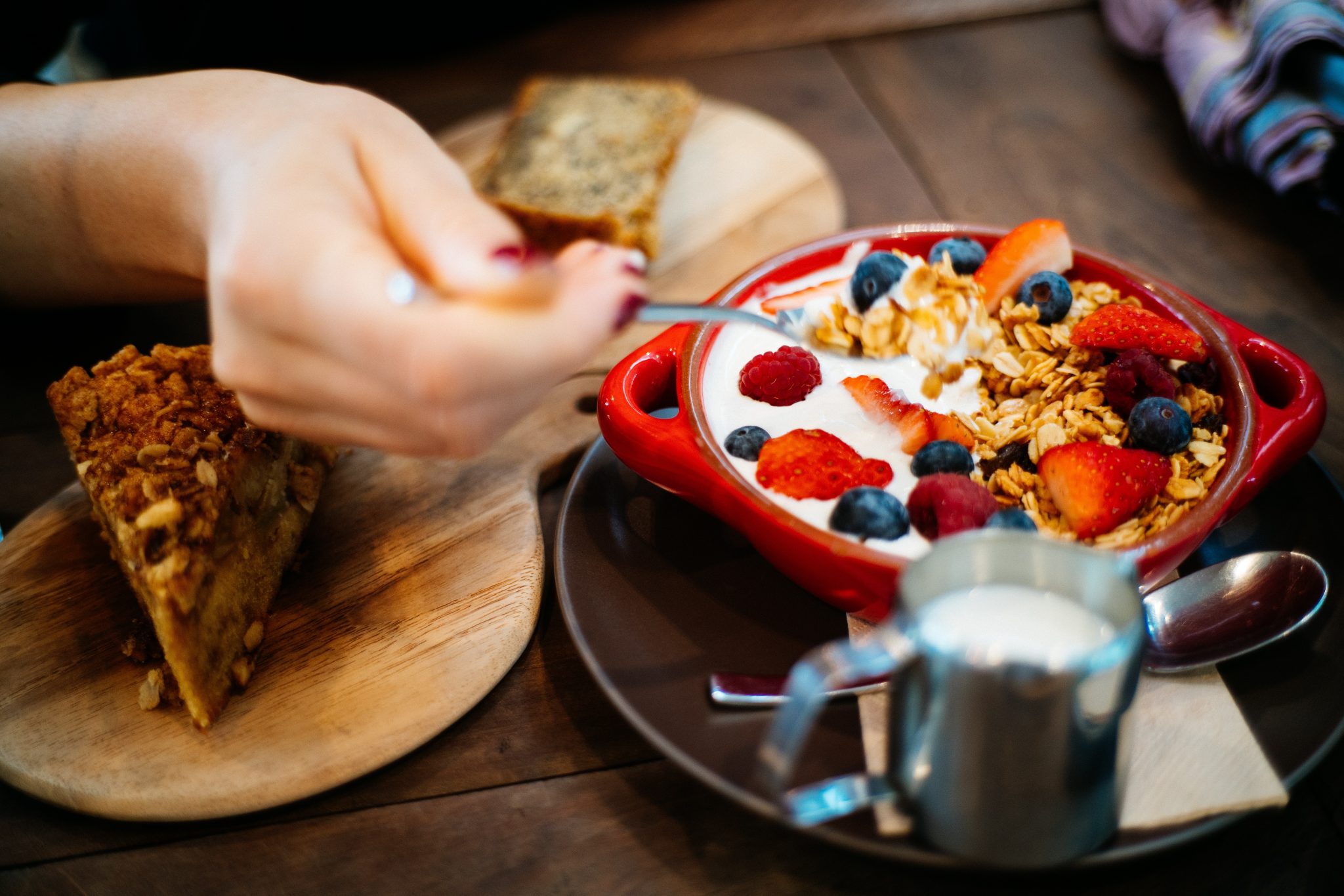 Appetite and your DNA