In the first part, we talked about traits or phenotype. But, have you ever wondered what will happen to these traits when there is variations in DNA?

“Genetic variations are what makes our physical appearances different from each other.”

What happens when there is variations in the DNA?

There’s only approximately 0.5% differences in our DNA. This percentage may seem small, but it is equivalent to roughly 15 million of DNA differences.

“People do not realise that our genomes are 99.5% similar to each other.”

Genetic variations could contribute to the difference in all of us. Genetic variations can happen due to a mutation, when there is a change in DNA sequence. It could happen because of mistakes were made during the transcription or translation process.

Other than that, environment factors – such as exposure to UV light, cigarettes smoke and radiation can lead to mutations too.

When there’s a genetic variation, it can cause a change in the production of amino acids and proteins. Then, it affects the person’s appearance or traits.

Generally, there are two types of mutations.

The second type of mutation is single nucleotide polymorphisms (SNPs).

SNPs refer to the change in only a single DNA base.

Generally, most genetic variations within our DNA are biologically insignificant to us. On the other hand, there are certain mutations can be good. For instance, when it benefits people in certain circumstances.

Let’s look at an example, sickle cell anaemia is a disorder caused by genetic mutation. The mutation occurs in a gene that codes for haemoglobin, which are commonly found in red blood cells.

When someone inherits this mutation from BOTH parents, it can cause the haemoglobin to alter the shape of red blood cells into sickle-shaped, like a crescent moon. Sounds bad, right?

When someone inherits a mutation from ONE parent and a normal gene from another parent, they are carriers of sickle cell anaemia.

Another example of a mutation with positive effects is the one that occurs in chemokine protein receptors, known as the CCR5 mutation.

People who inherit two copies of this mutation from both parents would have the protective effect of being immune to HIV.

People who inherit just one copy of the mutation does not have the protective effect against HIV infection. However, it is shown to reduce the chances of HIV infection and delays the progress of AIDS.

Are genetic variations bad for us?

“On the other hand, there are also certain mutations that can bring about negative effects.”

These mutations could disrupt normal cell function within our body, which could contribute to the development of certain diseases.

Generally, genetic variations do make us special. Moreover, it is important for human evolution. It will reserve the favourable characteristics. And then, we will pass these down to the next generation. 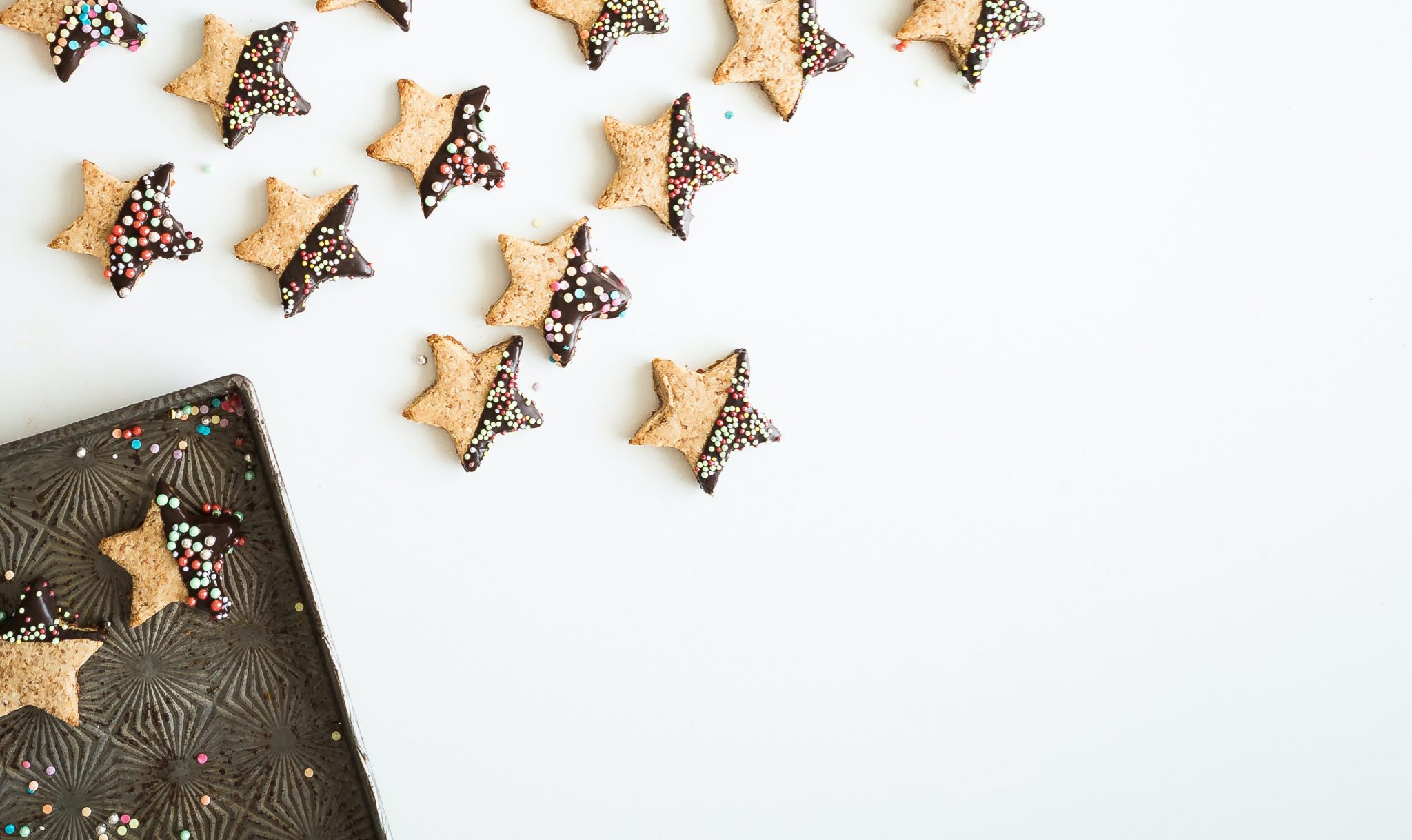 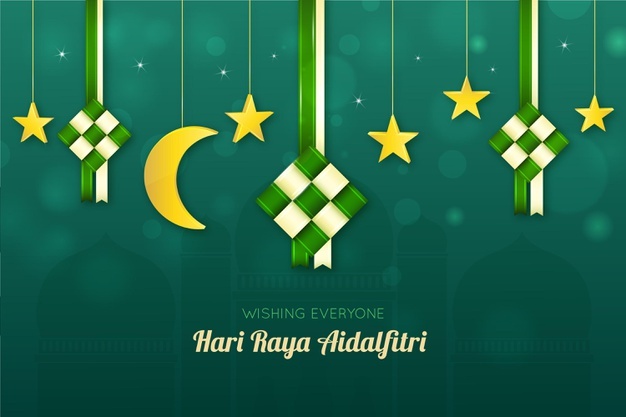