What is Age-related Macular Degeneration (AMD)?

Age-related macular degeneration (AMD) is an acquired disease of the macula characterized by progressive visual impairment because of late-onset neurodegeneration of the photoreceptor-retinal pigment epithelial complex.

AMD is a disease of the retina which accounts for 8.7% of blindness worldwide and is the leading cause of visual impairment in developed countries particularly in people older than 60 years old.

Its prevalence is likely to increase as a consequence of exponential population aging.

How does this affect you?

AMD causes damage to the macula, a small spot near the center of the retina and the part of the eye needed for sharp, central vision, which lets us see objects that are straight ahead.

Significant progress has been made in the discovering and deciphering AMD over the past 20 years. The significant discovery is the disease-susceptive single nucleotide polymorphism (SNPs) of AMD.

The development of AMD is associated with at least 15 genes with a substantial number of SNPs involved. Among them, CFH (complement factor H) gene Y402H polymorphism, 162V polymorphism, HTRA1 (high temperature requirement A-1) promoter and ARMS2 (age-related maculopathy susceptibility-2) gene A695 polymorphism are the most important SNPs so far discovered.

What can you do about it? 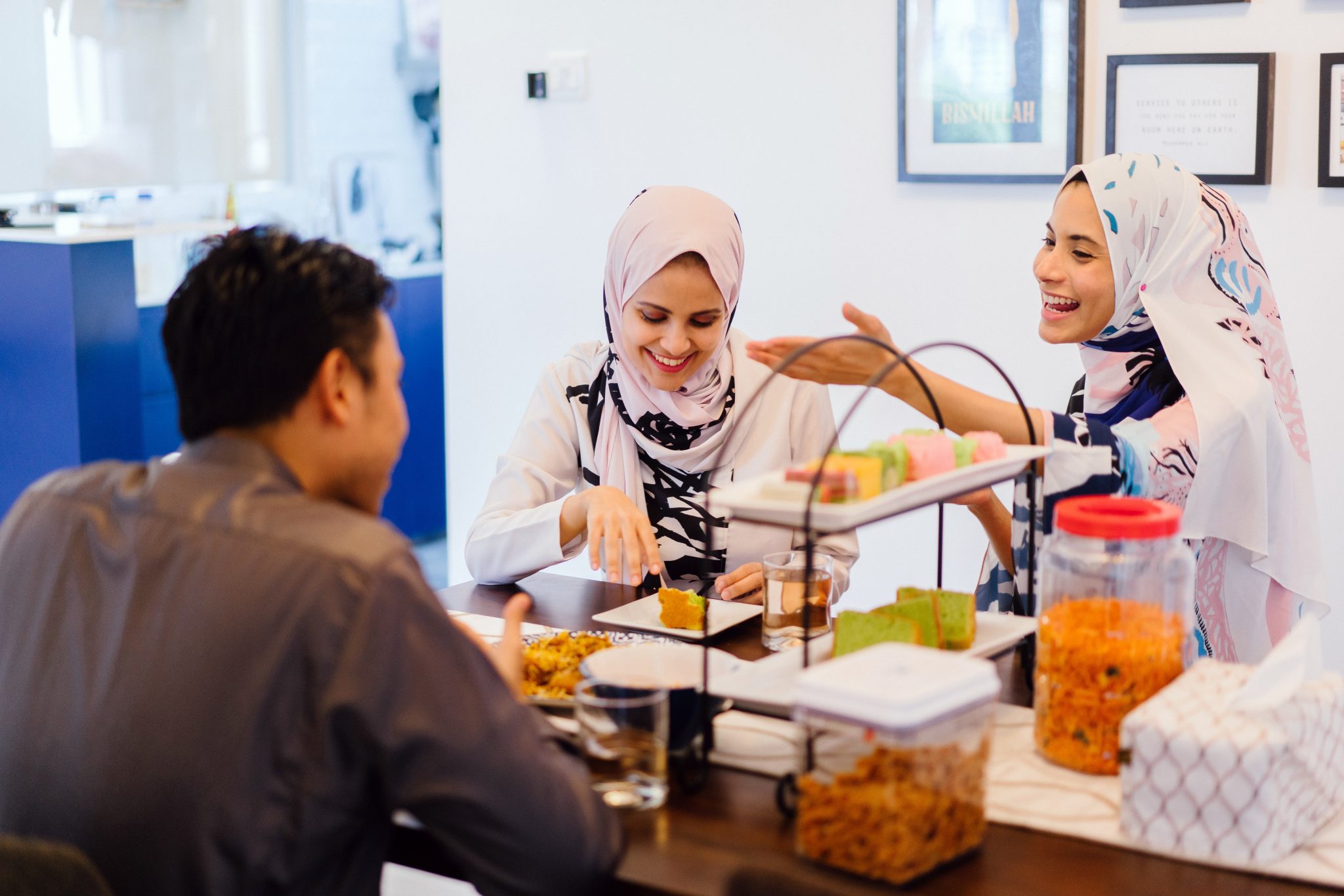